I realised today that I have been deserting this blog, mainly because I have been sick AGAIN (or should that be STILL?), and have been struggling even getting out of bed in the morning, let alone going to work, let alone writing here. Excuses, excuses, I know… 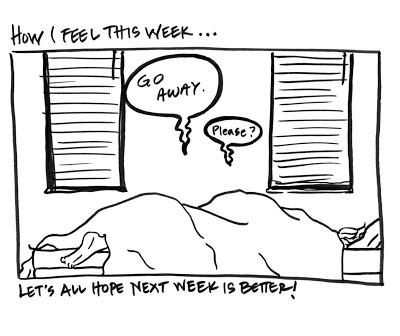 But as it’s coming up to Christmas, things have been a bit quieter and less stressful, although the action at school is continuing. Here’s some memorable things which have happened so far this week (and let me just note, this has been a pretty average week in the school world…)…

Aah, yes. The Year 6 class. It always provides for some action, although not necessarily of a pleasant kind. Yesterday, things took a particularly notable turn when Antonio and Raul had a dispute. I wasn’t too sure exactly what happened, but it seems that Raul insulted Antonio’s dad, and in response, Antonio attempted to remove Raul’s voicebox using only his fingernails. Raul turned up to class with a huge red gash across his throat, whilst Antonio was crying and screaming.

Cue a 45 minute lecture from the teacher about “being nice to our classmates.”

In a strangely ironic twist, the next chapter in the Year 6 English text is on why bullying is wrong.

If the goings on in the Year 6 class weren’t bad enough, they pale in comparison to what has been happening in the Kindergarten group. I’m not sure how or why, but I appear to be receiving a lot of unwanted attention from one of the 5 year olds. It started a few weeks ago, when I noticed something touching my backside. I assumed that I had accidentally brushed against a chair or table, but when I turned around, I saw one of the little boys grinning away, with his hand on my bottom.

At first, I thought that he didn’t know what he was doing. But every day since then, I have found my bum attacked with regularity.

This is somewhat disconcerting. 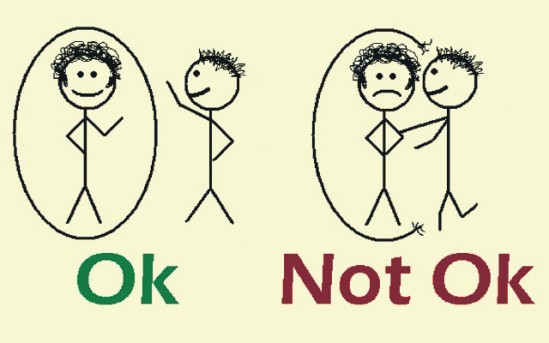 I tried explaining to the culprit that “It’s not nice to touch a person there”, but to no avail. Another day, the same dirty mitt approaching my backside.

I now find myself spending most of the class sitting down, feigning tiredness, in an effort to avoid unwanted pawing.

Every year at the school, there is a students versus teachers football match. The students LOVE this. Most of them play football, and there is even a roster for which grade can use the goals on which day.

Unfortunately, the teachers weren’t so keen.

In fact, there weren’t even enough for a team.

Desperate times called for desperate measures, and participation became virtually unavoidable. This meant that Mary, the very proper Year 5 teacher, ended up playing in her formal dress and high heels (Aside- did you know that they actually make high heeled football boots?!).

I didn’t ask about the result.

So, that’s a pretty “normal” week for me. Being back at school has been a lot of things, but at least I can’t say it’s boring…