If you look at a tourist brochure about Spain, you will likely be bombarded with clichéd images of tapas, sangria, flamenco, and siestas. Whilst that’s all well and good, another rather distinctive part of the Spanish culture, which is noticeably absent from any tourist material, is the frustrating amount of bureaucracy.

On Friday, I had to go to the Foreigners’ Office to apply for my identity card. Although I already have a visa, this is not enough, and so when you arrive, you have to go through the ID card process as well.

There is only one Foreigners’ Office in Madrid, so it took 2 weeks for me to get an appointment. In the meantime, I prepared all my documentation, following the rather unclear instructions on the website, which seemed to say different things on different pages.

At 11a.m., I headed off to the office, which is in Aluche, a pretty ordinary suburb 45 minutes from the city centre. Things went awry immediately. First, I got lost on the way, because they don’t have any signs. This meant I was 10 minutes late, but I needn’t have worried, as I had to queue for over an hour in the scorching sun to get to the door.

When I finally got in, and went to pay, the man “helping” me explained that the website was out of date, and I couldn’t pay in cash any longer. “You need to go to the bank” he said. “It’s near the metro. Come back when you’ve paid.”

But I needed to fill in a special form first, to hand to the bank teller. Did they have this form in the Foreigners’ Office? Ha ha ha! Of course not! Instead, I had to get it printed myself…

I then spent 45 minutes wandering around Aluche, in the 30 degree heat, trying to find a printing shop. I went to 5 shops and asked, and got told no, they didn’t have a printer, and no, they didn’t know where I could find one. Eventually, a woman with a screen printing business took pity on me, and printed up the form. Success!

Then I had to go to the bank, with my completed form, and pay. But I only had 15 minutes to do so, as the banks close at 2pm. Nevermind, the transaction wouldn’t take long, so I’d be fine. Wrong again! When I reached the front of the queue, the teller told me that they only accept cash between the hours of 8:30am-10:30am.

I would have to come back on Monday.

At this stage, I was so angry and ashamed that I burst into tears. 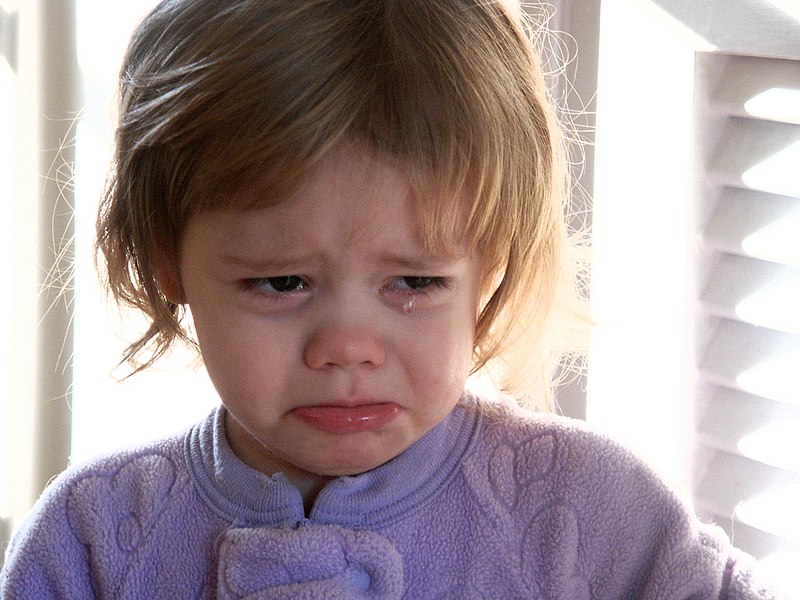 The teller was horrified, and so he took me to the ATM, and showed me how I could pay there. The poor man. I don’t think he’d ever had to deal with a crying client.

Very abashed, but with my receipt for payment in hand, back I went to the Foreigners’ Office

Which was shut for lunch. Until 3pm.

Thankfully, I got a seat in the shade, and was first in line. I spent the next 45 minutes in the role of Official Question Answerer, telling everyone who asked that yes, the office was currently closed, yes, the staff were at lunch, and that it would be re-opening at 3pm.

This time, I got everything sorted, but I have to go back to the office to collect my card in a few weeks.

I am already dreading it.

2 thoughts on “The less fun part of Spain”